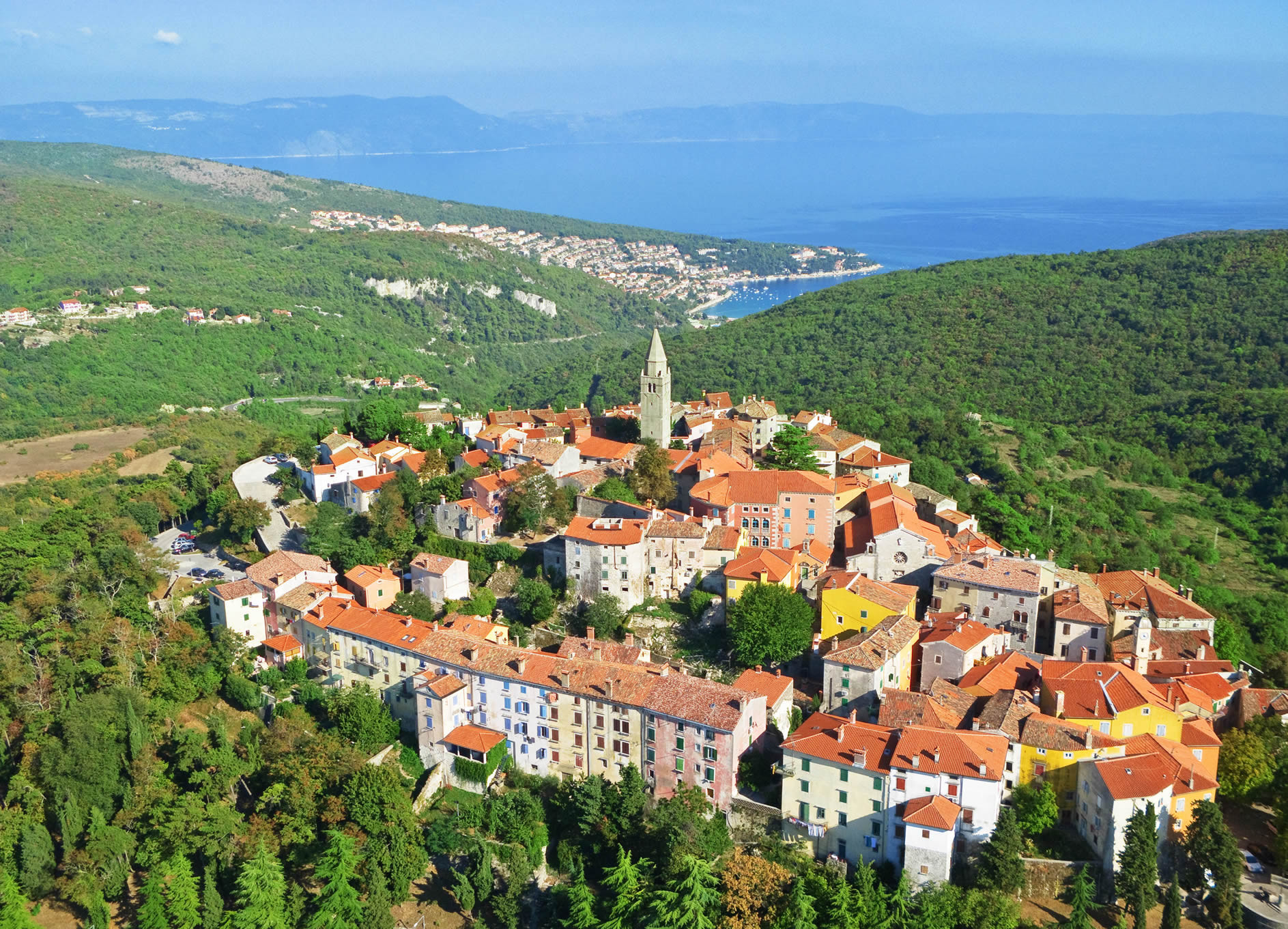 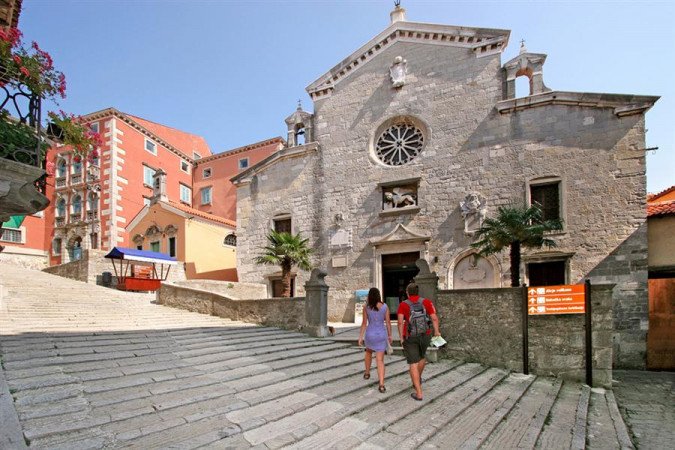 The medieval town of Labin is situated on the hill above Rabac. Its old name of Albona was first mentioned in 285 AD. The birthplace of Matthias Flacius Illyricus, the reformer and collaborator of Martin Luther, it is a cultural and administrative center today. The rich cultural and architectural heritage of Labin is enlivened by number of art ateliers and by the bustling youth gathering in the coffee bars scattered around the old town. The Sculpture Park in nearby Dubrova features over 70 forma viva stone sculptures.

After a walk through the narrow streets of the Old Town, pay a visit to the Town Museum with its archaeological and unique in this part of Europe, a miniature coal mine. Have a look at the Memorial collection of Matthias Flacius Illyricus, peek into the art ateliers, enjoy the view of Rabac and Cres island from the Fortica or pop into the small, elegant shops and take refreshments on one of the terraces of the local coffee bars. Whether to do business or just to have a chat, these are the places where everyone meets 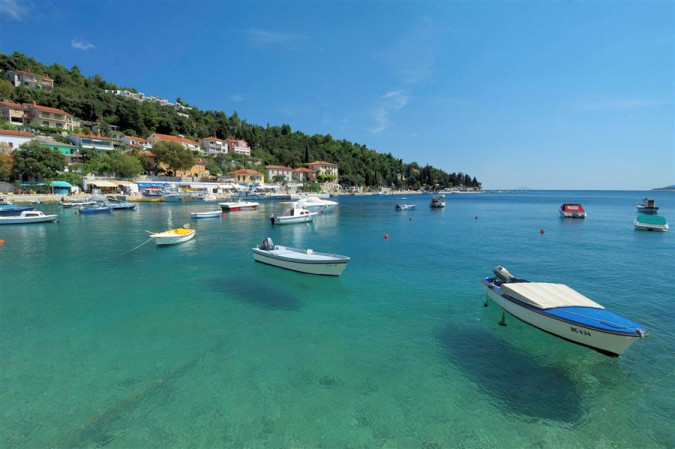 Today, Rabac is a well-known tourist resort. By the middle of the 19th century, it was a small fishermen village with hardly ten houses. Due to the beautiful bay and splendid, tame surroundings, it soon attracted first visitors. In 1876, Richard Francis Burton, an English writer and a passionate traveler, was among the first tourists who stayed in Rabac. Having seen Rabac and other places on the Istrian coast, he wrote a book of the same title 'The Istrian coast', describing, among other things, the beauties and charm of Rabac.At that time Rabac witnessed the building of the first villas. The most well-known was the villa belonging to the Prohaska family, Czechs by origin, who were distinguished tradesmen from Rijeka. Unfortunately, the villa was destroyed during the Second World War, but one of the most attractive locations in Rabac still bears the name of Prohaska.'Quarnaro', the first hotel in Rabac, was opened on 11th June, 1889 in the house of the Viskovic family situated close to the present 'Orlando' atelier. The hotel had only a few rooms and a pub on the ground floor.Kaiser, the Austrian officer, who was a regular client of that first hotel, later bought Dubrova, an estate close to Labin. Today, Dubrova is hosting the Mediterranean Sculptors Symposium and is becoming ever more famous for its magnificent park of sculptures.The chronicle writers would point out yet another curiosity - at the beginning of this century in 1907, Prince Ferdinand, the Austro-Hungarian heir to the throne, visited Rabac and was saluted by people who had gathered in the harbor.